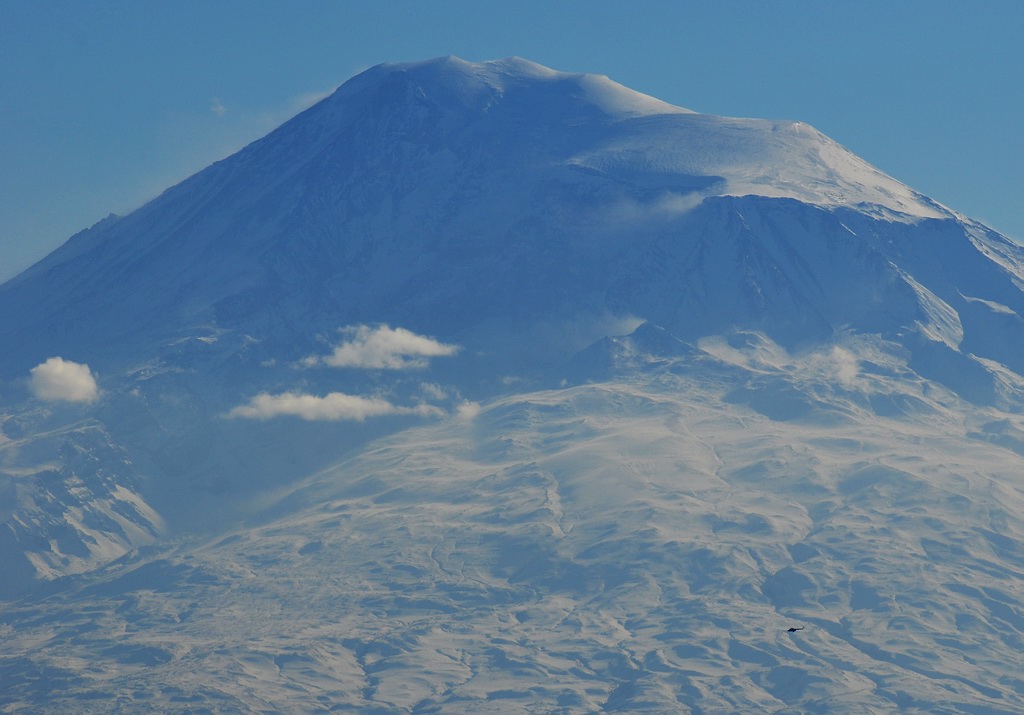 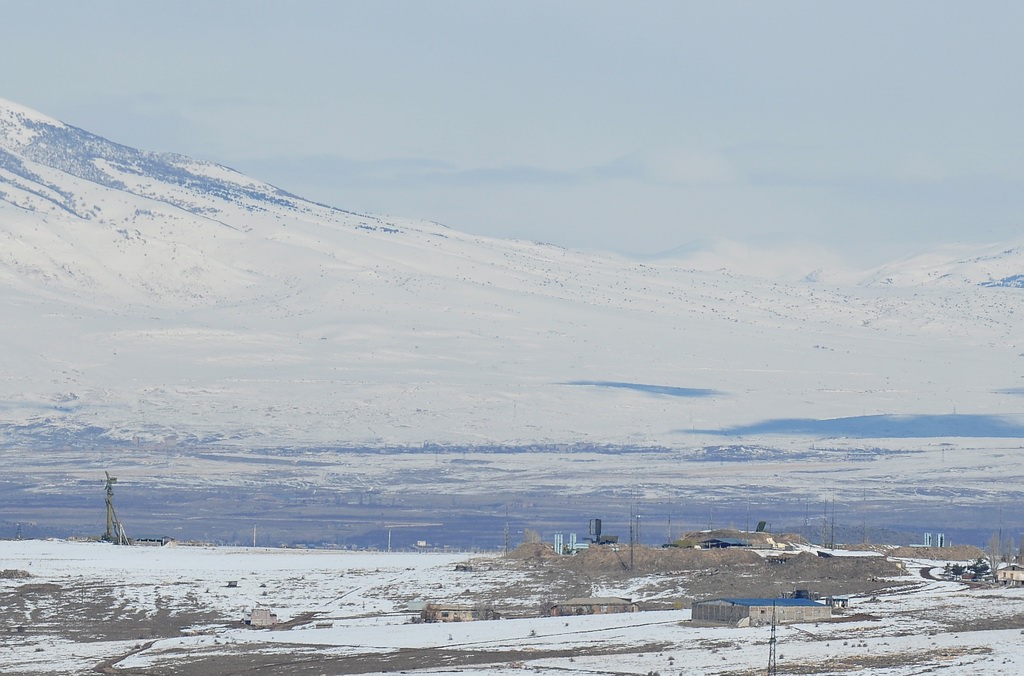 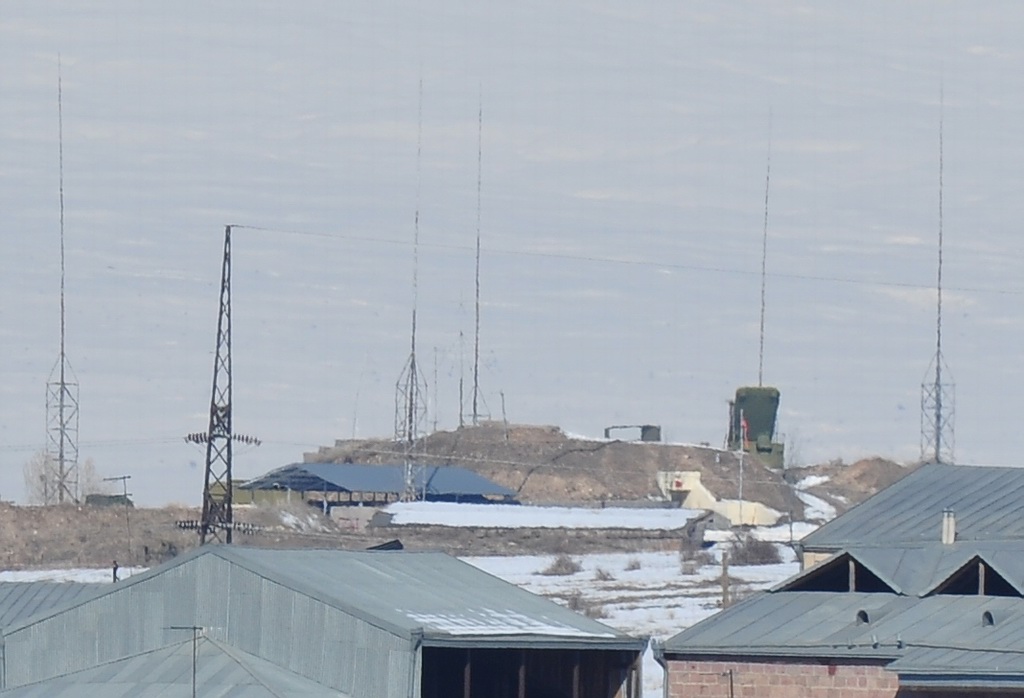 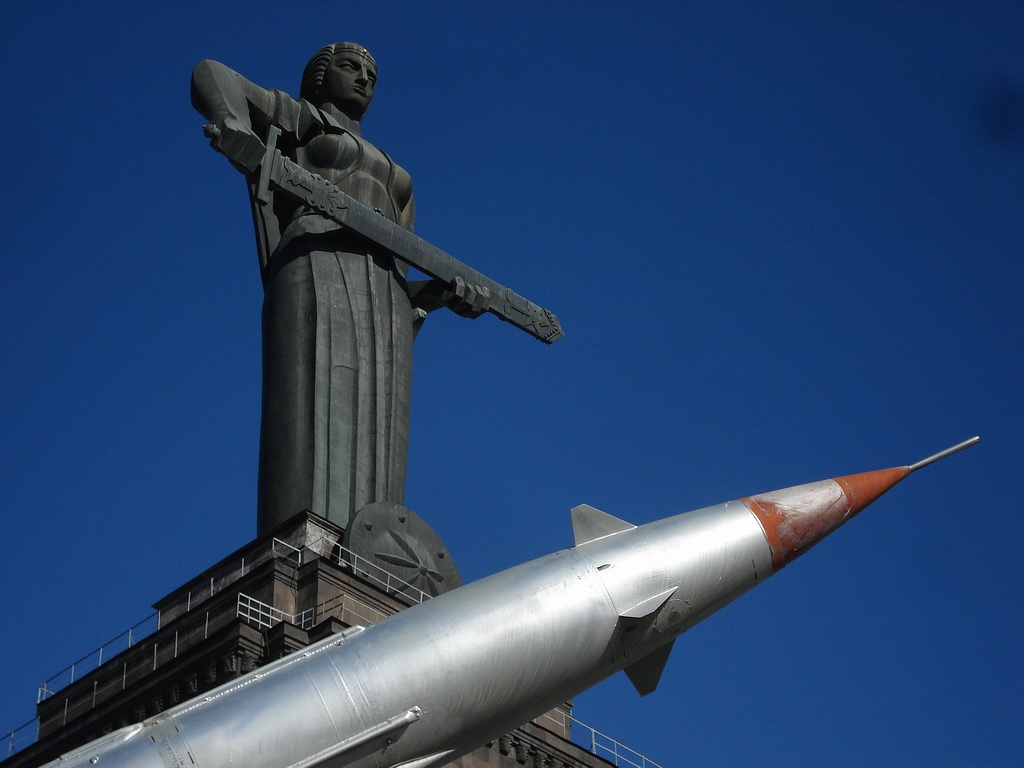 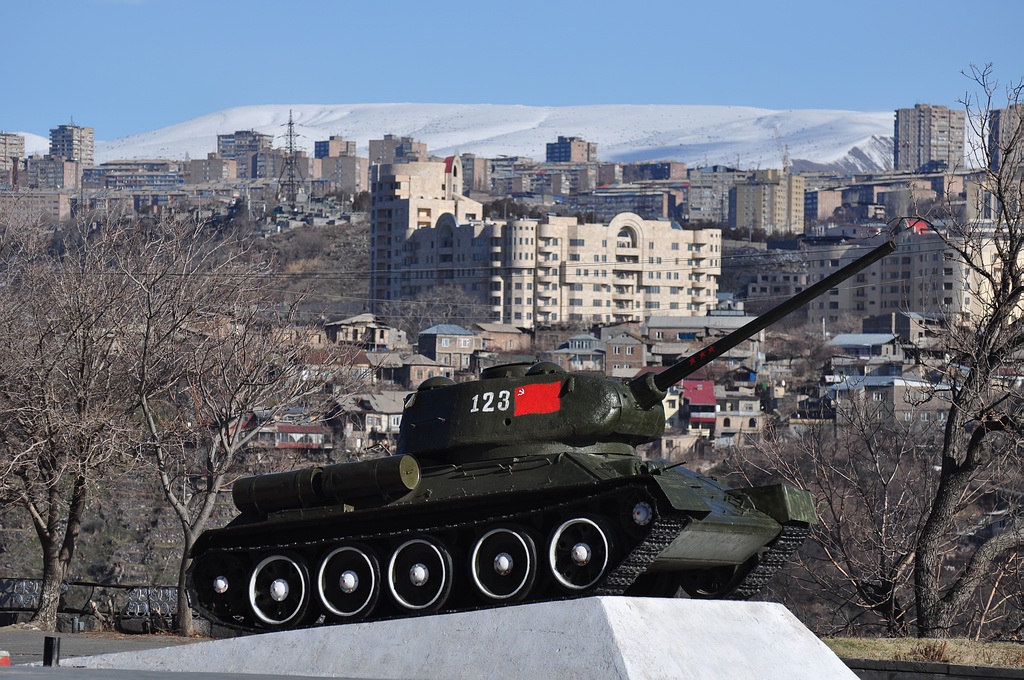 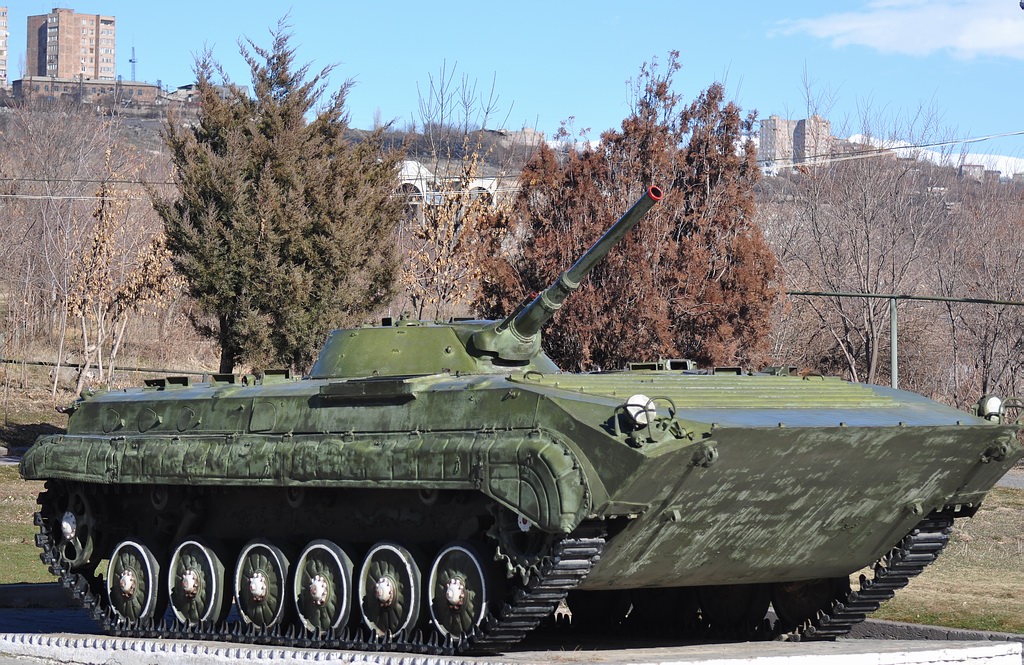 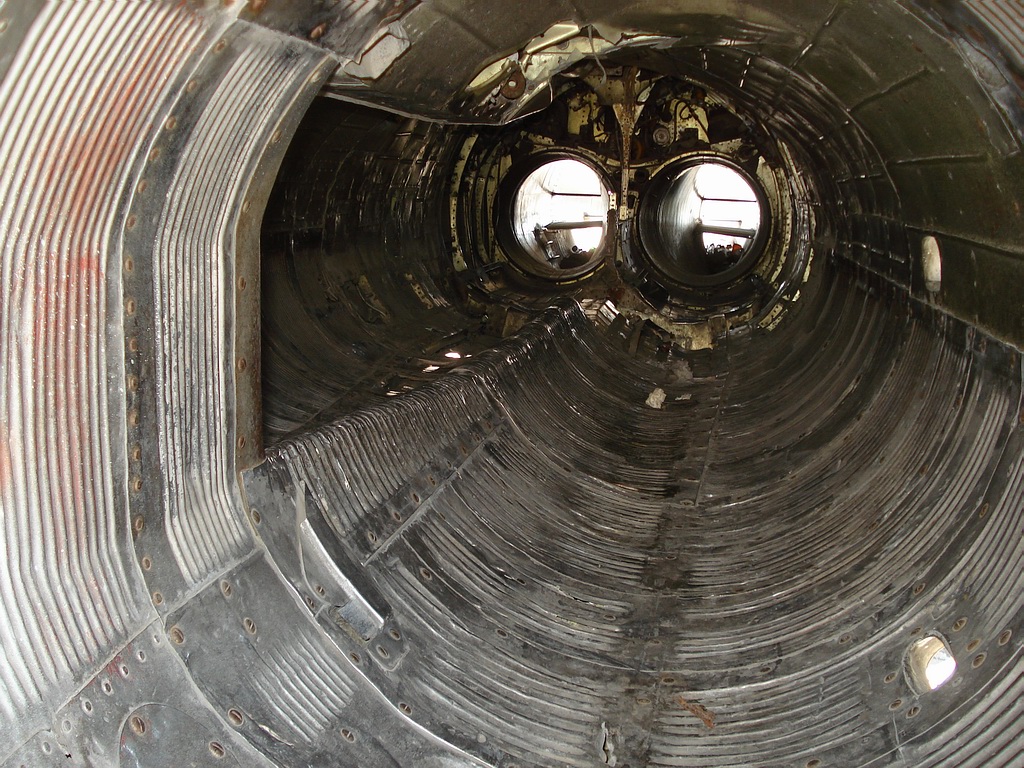 An Azerbaijani kamikaze UAV is destroying the 36d6 radar of the S-300PT complex of the Armenian Armed Forces.

Most of the losses of the Azerbaijani side fall on the equipment of the "battlefield" - tanks and combat vehicles of motorized rifle subunits, while the priority targets for artillery, in particular air defense systems and long-range cannon / rocket artillery, were hit quite rarely. This may indicate the absence of pre-planned and coordinated actions of the Armenian side on the use of drones during the hostilities in Nagorno-Karabakh in the fall of 2020.

Moreover, UAVs were used situationally and in a single quantity - thus, the factor of unmanned aircraft was of little demand by the Armenian army, which may have relied on traditional reconnaissance means during the conflict. In contrast to the Azerbaijani side, the Armenian army failed to ensure the massive use of even technically simple UAVs of its own production.

It is important to note a different (compared to Azerbaijan) approach of Armenia to equipping the army with unmanned aircraft. If Baku bought ready-made and tested technical solutions such as COTS (commercial off-the-shelf), created by large UAV developers (primarily Israel), then Yerevan, due to limited financial resources, preferred to use exclusively devices of its own design and production, created, as a rule , small enterprises at scientific organizations. Thus, in the conduct of hostilities, Azerbaijan could afford the creation of a reconnaissance-strike unmanned circuit, while Armenia was forced to use drones only as tactical-level reconnaissance means.

It is no secret that the massive proliferation of UAVs has qualitatively changed the appearance of modern artillery - from weapons systems that ensured the defeat of the enemy due to a large (often huge) number of projectiles fired, it has turned into a high-precision weapon capable of destroying certain most important objects with minimal collateral damage.

The addition of UAVs and automation equipment to each artillery unit can turn even outdated artillery systems of the Cold War period - for example, 152-mm D-20 howitzers and 130-mm M-46 cannons - into a fairly modern model of weapons capable of long range (20-30 km) to hit almost all types of modern targets. Thus, the integration of UAVs and well-trained crews into subunits of both towed and self-propelled artillery can radically change the situation on the battlefield - howitzers are turning into means of asymmetric warfare, capable of destroying expensive targets with minimal ammunition consumption. Apparently, this was not done en masse - the defeat of single targets by the Armenian artillery, as a rule, indicates the presence of single devices, which were used exclusively on a situational basis.

Thus, the armed forces of Armenia probably viewed the drone as a separate system that can only be used in certain elements of the battle, while Azerbaijan made an attempt to form a reconnaissance and strike unmanned circuit over the theater of operations using disposable and reusable UAVs. In many respects, it was this factor that determined the successes of Baku during the six-week conflict.