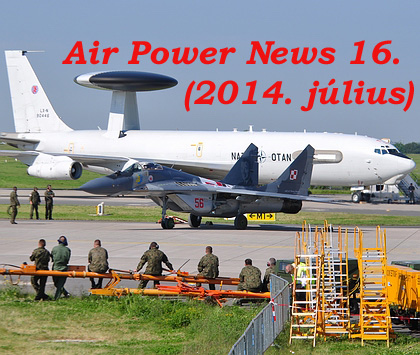 "On behalf of Libyan CAA, Malta ATS is informing that under the authority of the Libyan CAA, this notification is issued to advise aircraft operators that HLLL FIR is closed for international transiting traffic until 31/07/2014 2359 UTC.

Only the following HL aerodromes are available as follows:

Malta ATS is in constant contact with the Lybian ATM authorities over this developing security situation in Tripoli. On behalf of Malta ATS we kindly advise operators that they can contact MATS on:
airspace.cell@maltats.com

Due to the developing crisis these two DCT segments have been made available WIE:

On behalf of Tel Aviv FMP

Route closures in LL
The following routes are closed in LL airspace:

The FAA issued a Notam A3630/14 informing U.S. airlines that they are prohibited from flying to or from Israel's Ben Gurion International Airport.

4.3.4.1. Takeoff Alternates.
The term “distance” is replaced by “flying time”.
For a two-engine airplane, one hour flying time with one engine inoperative, which must be calculated at the actual takeoff mass (weight) of the aircraft. (The weight requirement is new).
For three or more engines, not more than two hours flying time, one engine inoperative, also at actual takeoff mass.
A new provision allows for EDTO aircraft to use their approved maximum diversion time for flying time to a takeoff alternate. (ie if they have a 207 minute rule, they can use it for takeoff alternates.).
4.3.4.3 Destination Alternates.
Destination alternate is required unless there will be visual conditions at destination at time of intended use, or two runways with at least one instrument approach procedure, or it can be an isolated airport with no alternate for destination but must have a decision point at the point of no return which assures that conditions at destination at estimated time of use will allow a safe landing. (This is new).
Also new is the allowance of operation to a destination airport when it is below operating minimums or when meteorological information is not available, as long as two alternate airports for the destination are specified.
New “performance based safety risk assessments” are incorporated in the annexes to allow deviation from Annexes when an “equivalent level of safety” can be demonstrated to the State of the Operator.

Somalia: If you're brave enough to send an aicraft there, bear in mind that all airports except for the following, are closed to non-humanitarian traffic: Airports in Somaliland, Puntland, Beletuen, Dussa mareb, Adado and Guryael. All ops require prioir permission.

The Role of Italian Fighter Aircraft in Crisis Management Operations: Trends and Needs

The volume analyses the role of airpower capabilities in recent operations and their prospects for the future. Drawing on the experiences of ten international operations, the study analyses the needs of the Italian Armed Forces – the Air Force and Navy in particular – which will have to replace a large portion of their current combat fleets in the near future. In this context the study also looks into the acquisition of F-35 fighter jets, including its industrial aspects.