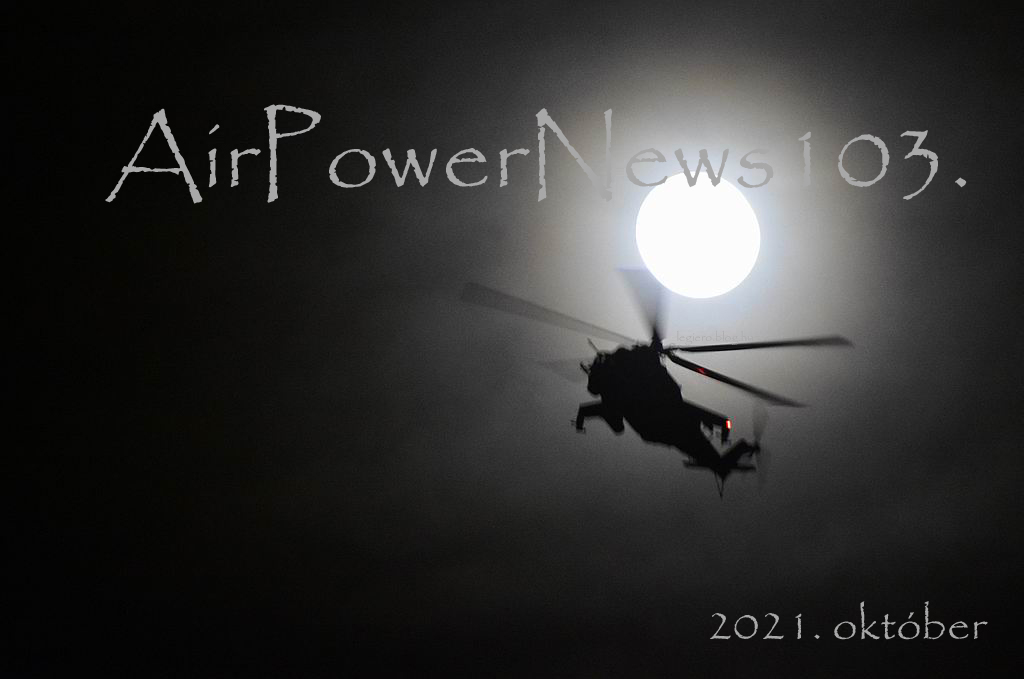 If solid evidence is required as to just how desperately underfunded the South African Air Force (SAAF) is, when one of its Oryx helicopters was recently hit by ground fire during the SADC mission in Mozambique and there were no spare aircraft readily available to replace it.

YET AT THE SAME TIME two Oryxes, serials 1234 and 1237, were being sent back to the Air Force from Denel, unserviced, because they had stood waiting and gathering dust at Denel’s facilities for so many months that they were becoming a liability. There were even discussions within the SAAF about decommissioning both airframes, given how unlikely it is now that they could be returned to service, and handing one over to the Air Force Museum and using another as a training aid.

35 Squadron, in Cape Town, is able to operate only a single C-47TP for maritime surveillance at any given time, largely as a result of the cost of replacing engine cradles & control cables affected by a service advisory.

28 Squadron can simultaneously operate only two C-130BZs on a sustained basis, going up to three as a surge capability when maintenance periods, commitments, and luck all combine. Three of its aircraft, 404, 407, and 408 require so much money to return to service that they are considered non-operational, and one (403) was lost in an accident at Goma, DRC last year.

2 Squadron and 85 Combat Flying School are in desperate straits, as the cost of just maintaining their support contracts with Saab and BAE Systems respectively swallow up virtually all of their allocation, and Line Replaceable Units and other spares still need to be procured separately and individually. Already a number of Gripens and Hawks have been cannibalised and would need hundreds of millions, if not billions, of Rand to return to service.

"According to Van Raan, such a flight does not match the ambition of the Netherlands to become 'Olympic champion' when it comes to sustainability. "

"Bids for BVP do not meet all requirements and cannot be further evaluated, the commission stated"

It is one of six new ships to be named after famed US civil rights leaders.

- we're planning to sell fourteen F-35s to the Czech Republic
- is this Check Fabrik country a NATO member?
- I mean Czech Republic, and yes.
- Well, the assistant editor and the fact checkers will take a look at this piece anyway. Forty copies of the Lightning II is a nice business achievement by the way.
- I mean fourteen.
- Yes, I undetstand correctly, forty.