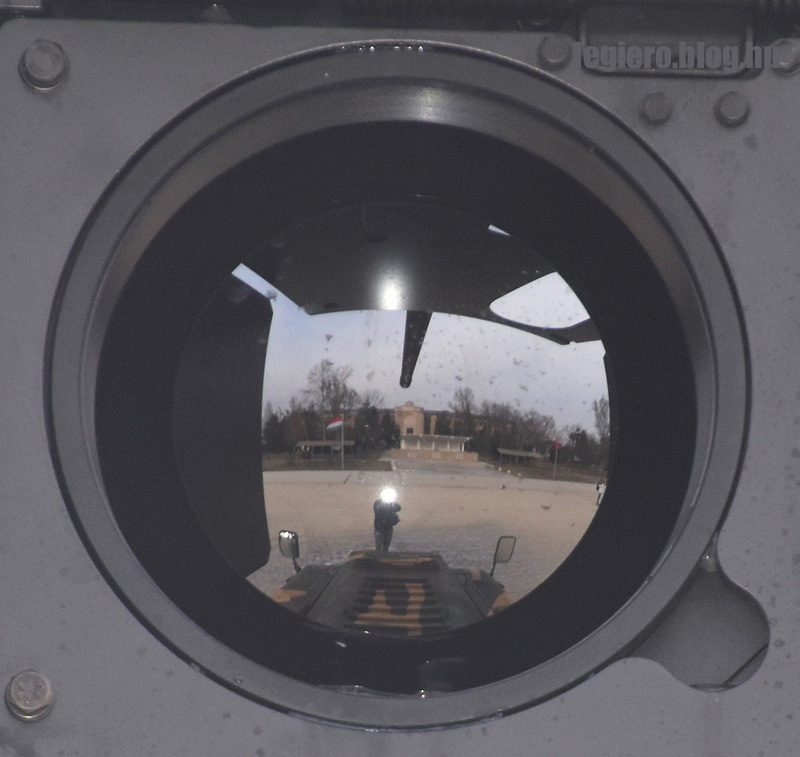 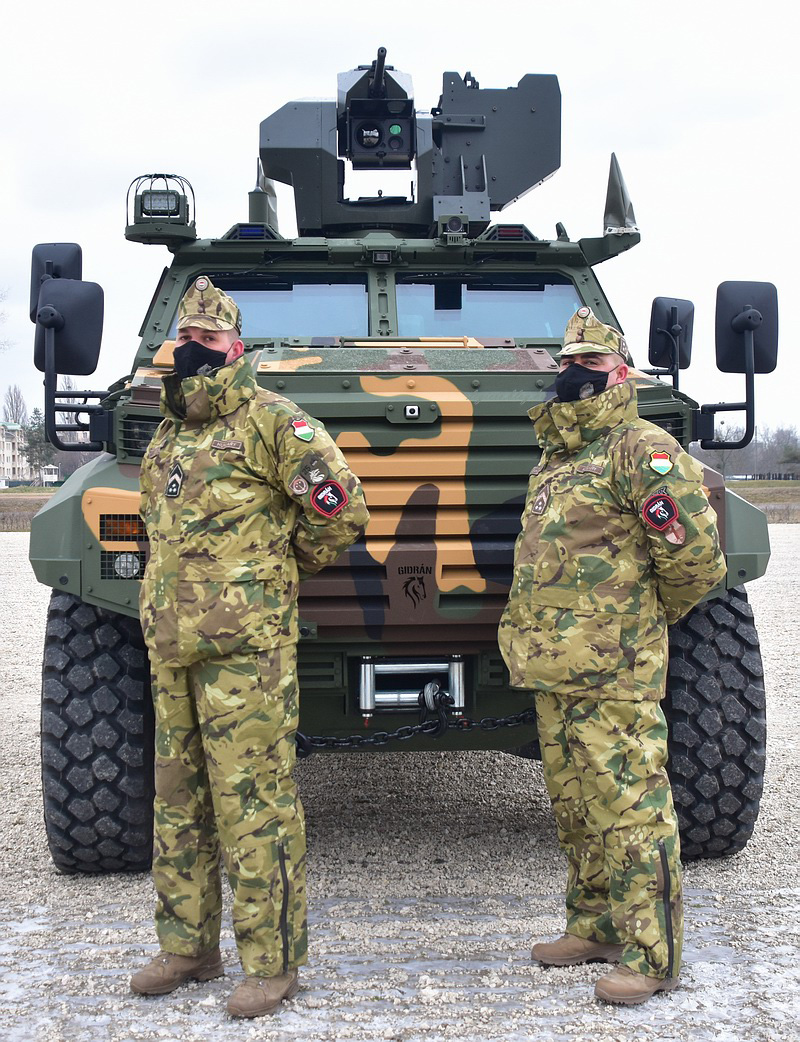 Levente B. · combatant.blog.hu 2021.02.20. 15:09:26
Turkey's Ambassador to Hungary Viktor Matis, Hungary said he knows he can buy quality goods from Turkey in the field of defense industry

"urkish armored vehicles manufacturer Nurol Makina has made its debut in the European market by launching its first company abroad in Hungary.

Nurol Makina has made a name for itself with its recent export successes. It meets the needs of allied countries as well as Turkey with its 4x4 tactical wheeled armored vehicles (TWAV), such as Yörük and Ejder Yalçın, produced in its modern facilities in capital Ankara.

Aykol stated that with the experience of the Nurol Group, which has international organizations in different sectors, especially in the defense industry, they have implemented the first organic structuring of Nurol Makina abroad. Noting that they established Nurol Makina Hungary in this context, Aykol stated that their activities in Hungary started with the contract signed in 2019.

Domestically manufactured armored vehicles had entered the inventory of the European Union and NATO member Hungary in September 2019 as it became the sixth country in the world and the first country in the EU to choose the vehicle.

Expressing that they have implemented a long-term program, Aykol said that they have started the delivery of Ejder Yalçın and Yörük 4x4 tactical wheeled armored vehicles and this process will continue in the coming days.

Aykol also gave information about the structure and activities of Nurol Makina's company in Hungary. "Solutions specific to the Hungarian army will be created," said Aykol, underlining that the manufacturer will carry out activities in the country such as design, production and assembly with a local partner.

"It is also aimed to export by Hungary. It will be a dynamic part of the Hungarian defense industry. The company will be a part of activities ranging from product support to the development of new vehicles. Hungary is carrying out an exemplary military modernization project," said Aykol, adding that they are proud to be a part of such a development.

“With the support of Nurol Makina, with the participation of Hungarian engineers, we aim to produce the best 4x4 vehicles in the region,” he added."